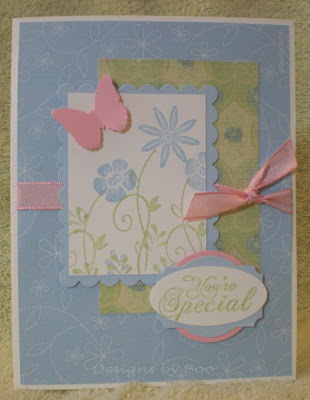 LSC201 - My Favorite Things from the Sound of Music.

This has Grandma "written all over it". And she is one of my favorite people! She loves The Sound of Music. She loves spring and I love this new hostess stamp set. I used bashful blue, pretty in pink, and certainly celery as my 3 colors and punches, Nesties, and ribbon as my three embellishments. (The butterfly bunch, Nestie, and DP are from Wish RAK!)

I hope it brings a smile to my grandma's face. She is moving into a senior living apartment tomorrow. She's been with my parents for 10 months since Grandpa went to the hospital and later passed away a couple of weeks later. This will be the first time she has every lived alone. I want her to know that she will not be forgotten. She may get sick of me visiting. LOL! 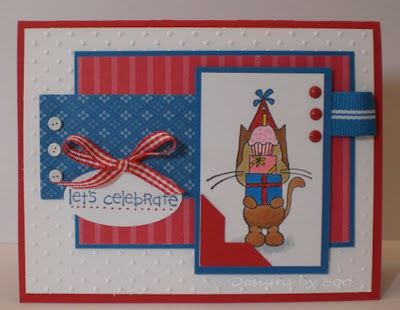 I am SO GLAD to be stamping something other than Christmas cards and presents!!!!

My family has made a New Year's resolution. We need to have more fun time together. A weekly family night where we rotate choosing the activity is the plan.

We started it on New Year's Eve. We all did the SCS sketch challenge. (Yep, it was my turn to choose!) By the time we were done, I was exhausted! The funny thing is that my hubby needed more help than my son who has cerebral Palsy. LOL!

The first card is the one I made (once I was done helping the guys). I used a Wish RAK image from CC Designs. The brads, Swiss Dots CB, and photo corner punches are all from Wish RAK, too! I love swapping! 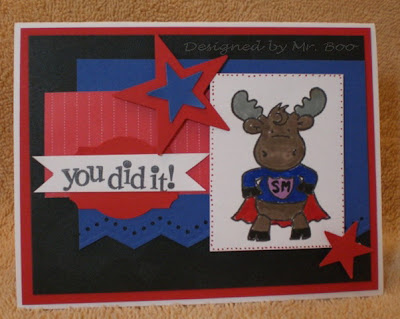 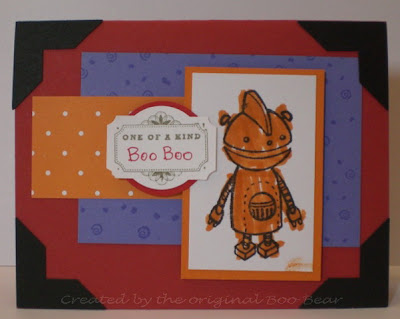 The second card was made by my hubby. He really needed the most help with color. He colored the Riley moose (from Hanna Stamps) first and then started picking some odd color combos to go with it. Yikes. I redirected him to the main image, but I had to stop him from using orchid opulence a few times. Oh my! He should never host a color challenge. LOL! I also suggested that he use stars instead of hearts and I encouraged him to use my brand new Martha Stewart edge punch.

My hubby said this was very hard and that he very imoressed at what a wonderful stamper I am... and he was very serious about it. He said it many times. What a sweetie.

This last card was done by my son. I asked him if he wanted to use other colors on the robot (By Doodle Factory). He said no. He has stamped with me before on a few occasions and he does it the way he wants it! LOL! Since this was a sketch, it was a little harder for him, but he dealt with it very well.

A person on SCS commented on his card and acknowledged his great coloring. He really has improved so that will make him feel proud. My son is challenged with cerebral Palsy and high functioning autism. He is a young teen and I'm very proud of his card.

On SCS, my username is Miss Boo. My hubby signed up on SCS last summer as MrBoo in order to communicate to my friends on SCS while I was in the hospital. My son wanted to be Boo Boo, but the name was taken. So his username is The Original Boo. Since he was small and in an incubator, he has had several nicknames involving Boo: Boo, Boo-Boo, Boo Bear. Now that he's a teenager, I have to be careful when and where I call him that, because it's just not cool! But he still loves to hear it from me at home. :) He such a sweetheart.... most of the time. (wink)
Posted by Miss Boo (a.k.a. jen70) at 3:48 AM 1 comment: 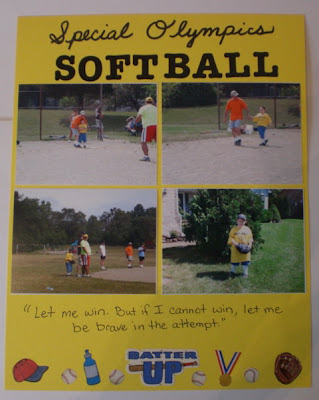 I was busy with getting ready for Christmas making last minute gifts and visiting relatives. We still have 2 Christmas parties to go to! WoW! Here are some scrapbook pages that went into my parents album this Christmas. My New Year's Resolution is to get caught up in my scrapbooking. So, I'm going to try and show pages at least once a week. 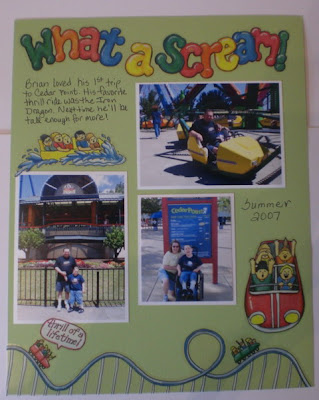 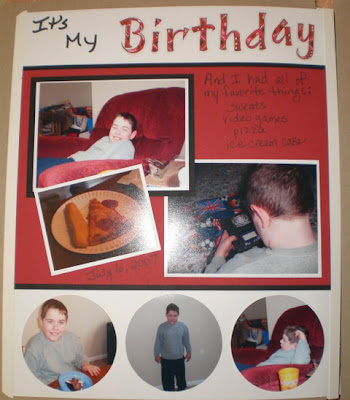 
My son's first time on a roller coaster was hilarious. He had the BIGGEST grin on his face getting off of the ride. I wish I could get him to smile like that in every day photos. LOL!


My son's birthday is in the middle of the SUMMER! I won't let him wear his sweats to summer camp, but his birthday was different. He had all of his favorite things: sweats, TV, video games, pizza, and ice cream cake!
Posted by Miss Boo (a.k.a. jen70) at 11:49 PM 2 comments: 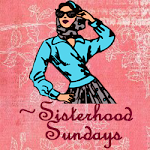 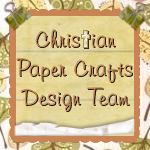 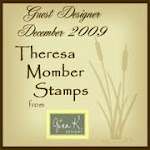 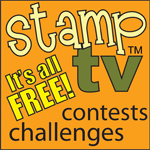 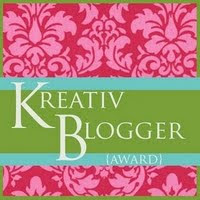